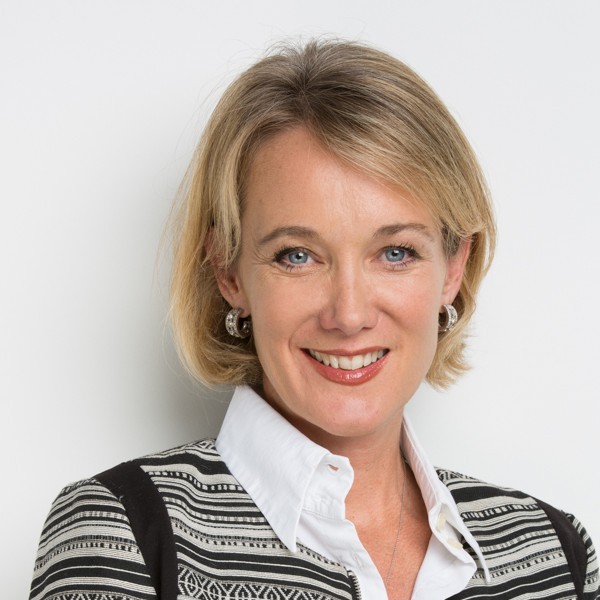 Scroll down for services and fees.
I am a mother of two children – Amelia and Alexander. In my twenties, I worked at the BBC for eight years as a television news reporter on Breakfast News and then a presenter on BBC News 24 and a reporter on the current affairs programme, Here and Now. I tried to carry on working at the BBC when my daughter was born, but I really struggled trying to hold down a tough job which and looking after my daughter. When my son came along soon after – they gave me the idea to set up Night Nannies.

Scroll down to fee page

For minimum 2 hoursAgency fee £50 plus VAT

Night Nannies are self-employed and liable for their own tax and National Insurance. The client is asked to reimburse the Night Nanny for all expenses attributable to the interview upon presentation of receipts.

Agency Fees
The Agency charges a one-off £150 introduction fee for the first six months. This entitles each customer to a Night Nanny for as many times a week as is required for a period of up to six months; after this your baby is likely to have established a good sleep pattern. The agency fee will be payable in advance upon booking your Night Nanny.
For each night the Night Nanny works the agency will charge £25 including VAT. This will be payable at the end of every month by credit card only.
Night Nannies

Sleep Trainers
If your baby is over six months old, is on solids and still has sleep problems, we have very experienced Night Nannies who act as Sleep Trainers. In less than a week, they should sort out most problems.

For a reduced fee, a Sleep Trainer could come for just one night to assess the situation and create a custom made routine for you and your baby. She would then offer 2 weeks of telephone consultations.
This would be at a cost of £300 and then £110 plus VAT agency fee.

A Maternity Nurse will come to your home and stay 24 hours a day for up to 6 days a week. She will develop a 24 hour routine for your baby focusing on effective feeding and sleeping patterns and ensuring that your new baby settles easily into your family.

A nanny can come to your home for the day pre or post-natal. They can sort out your nursery, organise your equipment, show you how to bathe, breastfeed and weaning advice.

They will come in the daytime and help with daytime naps, breast-feeding and behavioural issues, she will stay for a minimum of 5 hours, and she can then develop a plan of action, which you can implement yourself.

If you prefer a telephone consultation. A Night Nanny can develop a plan of action, which you can then implement yourself, or it will form the basis of the work she can undertake at a future date.
Fees:
The cost of this is £300 to the nanny for daily support for up to a week.
There is a one off Agency Introduction fee of £130 plus VAT.

Only enter the first part of your postcode.

Night Nannies services cover London, South East and South West of England. Enter the first part of your postcode to find a night nanny for your area.

Across the South of England

Whether you are simply looking for a good night’s sleep or you need some new ideas to encourage your baby to sleep through the night, simply enter your postcode or call Head Office.

Night Nannies cost from £140 per night, agency fees vary according to the region where you live.